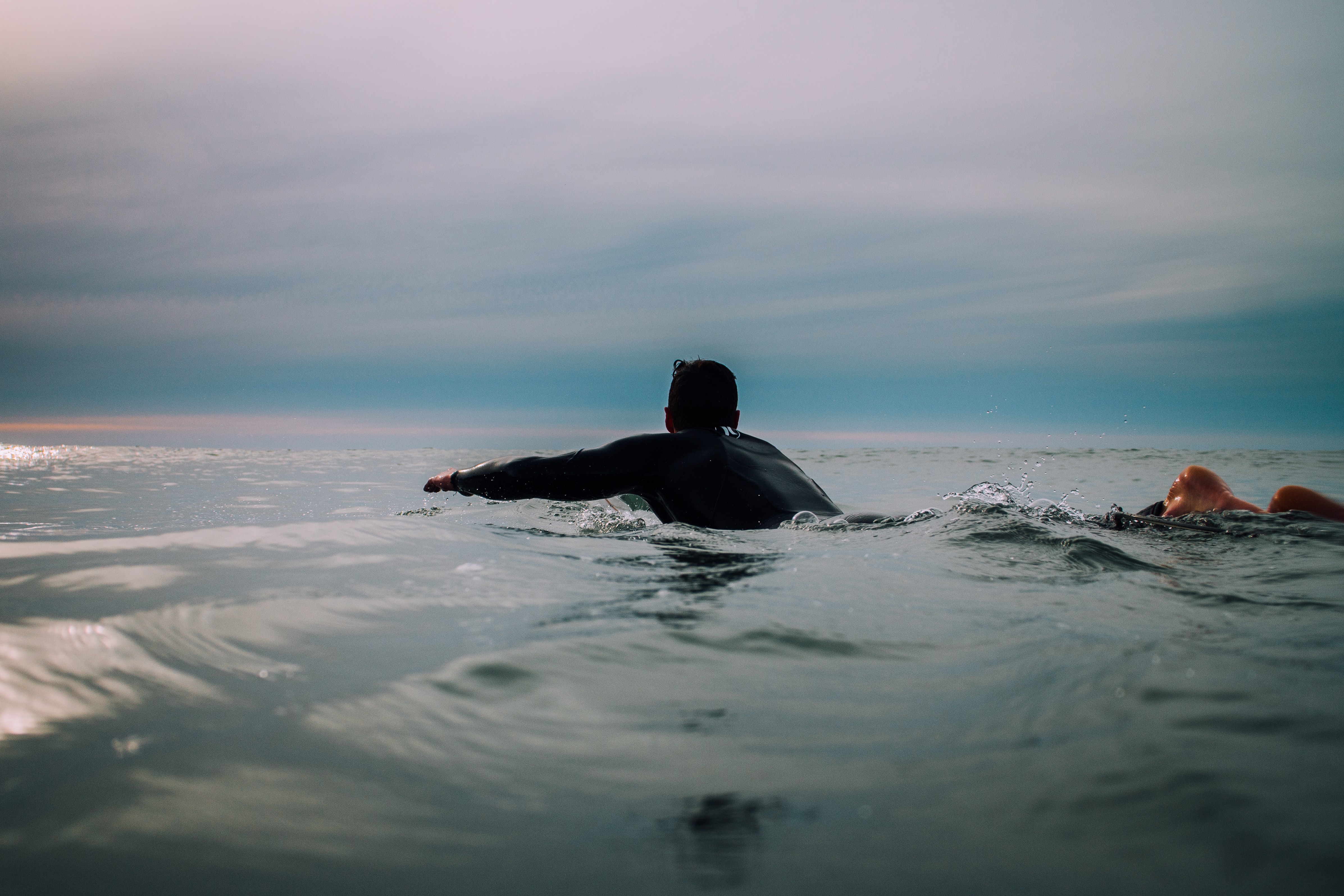 'The core’ should be regarded as the epicentre of force production. In every co-ordinated movement we use in day-to-day life (both conscious and subconscious) your core is the first muscle to be activated by the brain to stabilise the trunk. Anatomically stretching from your neck way down past your pelvis, your core is an intricate and complex group of muscles surrounding the spine, that work in unison to generate a base from which to function from.

As you can see your ‘core’ is a vast network of muscles that orchestrate anatomical movement for both sports performance and everyday life!

Highlighted in red you will the acronym for the Transverse Abdominis…the foci of the core. Buried deep below the internal obliques the TVA provides thoracic (mid-back) and pelvic stability, one aided by proper contraction. Without a stable spine the nervous system fails to recruit the muscles in the extremities efficiently, and functional movements cannot be properly performed.

Also known as the ‘corset muscle’ a strong TVA will act like a vacuum to help pull in a protruding abdomen, one that cannot be fixed with sit-ups!

Below I will illustrate how your TVA helps drive your hips into the board to centralise your balance to keep your board stable in the water.

The relationship between the surfer’s gravity and buoyancy effects how the boards perform in the water, this can be theorised by Archimedes Principle. A longboard has more volume and length, this means there is greater buoyant force from the water acting from below against the board allowing the surfer to remain on the surface when sitting or paddling. A performance board has less volume meaning more buoyant force is required for it to stay afloat. The board sits a few inches below the surface meaning the buoyant force acts on both you the surfer and the board increasing hydrodynamic resistance making it effectively harder to paddle as a result drag.

Lying prone on your board with a perfect trim will create a gliding effect by equalising the hydrodynamic force between you the board and the water to create maximum propulsion and minimal drag. This is greatly influenced by consciously contracting your TVA. Pushing your trunk and hips will equally distribute the gravity across the board to provide a stable surface from which to paddle from.